Dihydrogen Monoxide Website- One Of The World's Best Hoax Websites 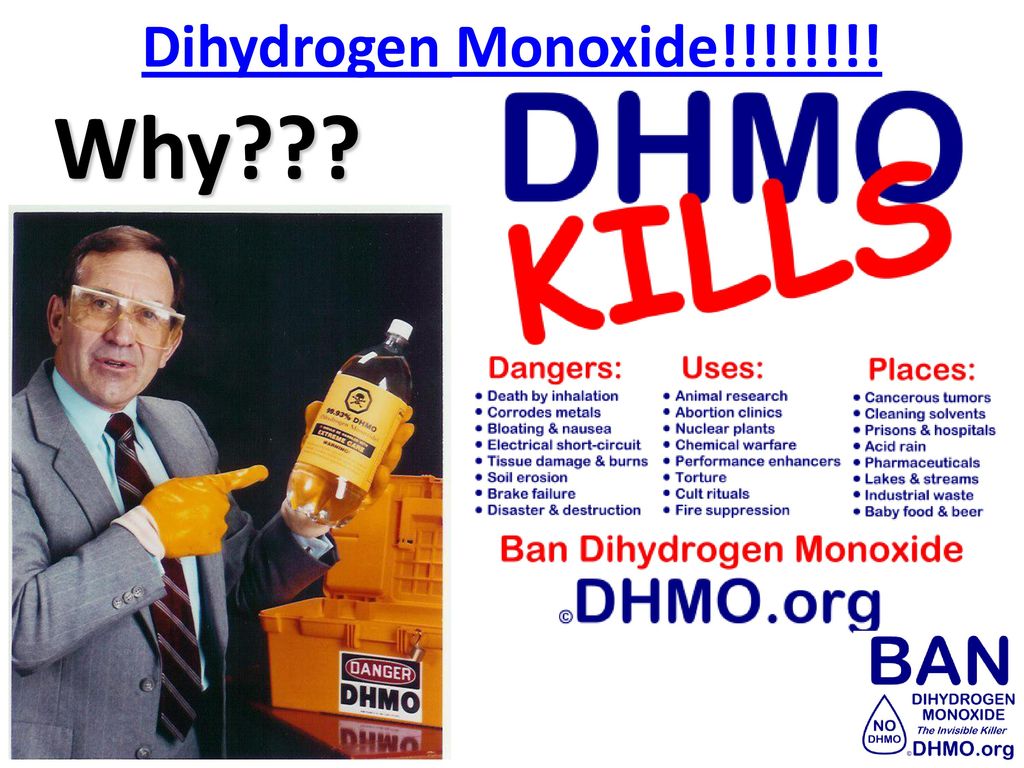 It's not a secret that false information abounds on the web. The most dangerous information is the kind that's posted that can harm and instill fear in the readers. One of the known Hoax Websites is Dihydrogen Monoxide Website. This website is popular, having approximately 10K visitors monthly. Dihydrogen Monoxide Website is raising alarm about the dangers of chemical compound hiding with a molecular name which in reality only refers to plain water.

It's no secret that there's a lot of bad information on the internet. Of course, the most dangerous information is that which is posted with a hidden agenda, such as paid content masked as real content. One of the known Hoax Websites is the Dihydrogen Monoxide Website. This website is popular, having approximately 10K visitors monthly. Dihydrogen Monoxide Website is raising alarm about the dangers of chemical compound hiding with a molecular name which in reality only refers to plain water. 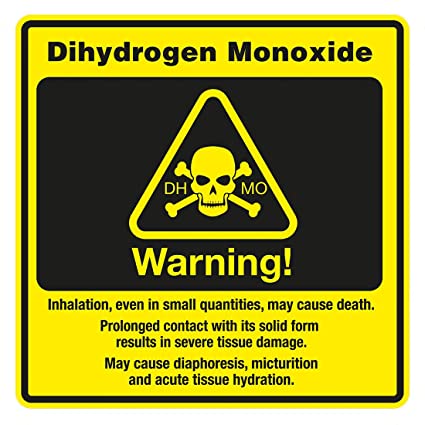 The Dihydrogen Monoxide hoax involves referring to water by the unfamiliar chemical name "Dihydrogen Monoxide" (DHMO) and listing some of its alarming properties, such as the fact that it accelerates corrosion and can cause suffocation. The hoax frequently demands that dihydrogen monoxide be banned, regulated, or labeled as hazardous. It demonstrates how a lack of scientific literacy, combined with an exaggerated analysis, can lead to irrational fears.

The hoax resurfaced in the late 1990s when a 14-year-old student, Nathan Zohner, collected anti-DHMO petitions for a science project on gullibility. Since then, the story has been used in science classrooms to promote critical thinking and discussion of the scientific method.

The Durand Express, a weekly newspaper in Durand, Michigan, reported on April Fools' Day 1983 that "dihydrogen oxide" had been discovered in the city's water pipes and warned that it was fatal if inhaled which can also produce blistering vapors. Following on-campus postings and newsgroup discussions in 1990, the Pittsburgh Post-Gazette attributed the first appearance of the hoax on the internet to the so-called "Coalition to Ban Dihydrogen Monoxide," a parody organization at UC Santa Cruz.

This new version of the hoax was created by Eric Lechner, Lars Norpchen, and Matthew Kaufman while housemates at the University of California, Santa Cruz in 1989 - 1990, revised by Craig Jackson during 1994, and brought to public attention in 1997 when Nathan Zohner, a 14-year-old student, gathered petitions from the public to ban "DHMO" as the basis of his science project, titled "How Gullible Are We?"

It is important that we as individuals, parents, and teachers be aware of the possibility that there may be news or websites like Dihydrogen Monoxide website DHMO.org on the internet that could be a hoax. Therefore, proper research is important to avoid misinformation. Thus, we hope that this article helps people to uncover the truth about the Dihydrogen Monoxide hoax.