The Truth Behind DHMO.Org Hoax 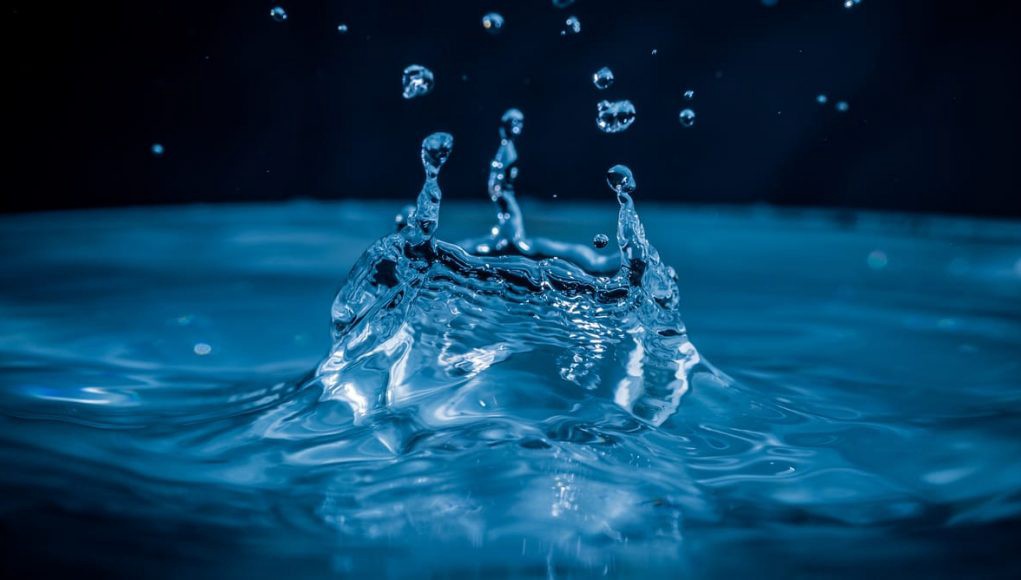 Information literacy is very vital and it's bad that there are websites that provide wrongful information. Upon further investigation, the DHMO.org hoax was proven. Even though most of the information available on the DHMO.org website seems to be true, it won't change the fact that it was created as a hoax to bring confusion and worry in today's society. Dihydrogen monoxide (DHMO.Org) website is designed to convince people that "dihydrogen monoxide," a scientific term for water, is an extremely dangerous chemical that is present in most consumer products. Since most people are not familiar with its scientific term, a lot of people believed in the hoax. The misinformation has been intended to illustrate scientific illiteracy among the general public and sensationalist media reports.

The evaluation of the website through this article will therefore prove that the DHMO.org website only masks itself as a reputable source of information, but by further investigation, it only becomes evident that it is nothing more than a hoax.

DHMO.org is a website that provides information about the dangers of DHMO - Dihydrogen monoxide, also known as water. Websites look professional and use a lot of jargon, so they can be confused with real websites. There are some signs that the information on this website is unreliable. Important notice regarding the nature of the site is the disclaimer near the copyright notice at the bottom of the home page. "Caution: Content accuracy is not implied." Another notice in the survey section of the site. All research projects were conducted in secondary school and were, in fact, experiments aimed at ascertaining the number of students who believed that the dangers of DHMO were real. No other authors are listed. All information about DHMO comes from the website. Most good research sites provide other sources along with relevant information.

Another step you can take to verify that the information is legitimate is to search for DHMO on a website that you know is legitimate and reliable. In that case, you can try the Environmental Protection Agency or the Centers for Disease Control and Prevention. Searching for "dihydrogen monoxide" on these pages does not return results related to the dangers of DHMO.

Who First Alerted the World to the Dangers of Dihydrogen Monoxide?

The DHMO hoax originated in the early 1990s when the students at the University of California Santa Cruz first distributed the DHMO hoax via leaflets. The students chose to use the term "dihydrogen monoxide," as a molecular structure of water containing two hydrogen atoms and one oxygen atom, due to the negative connotations of the term "monoxide," which is commonly used as a name for lethal carbon monoxide gas. Furthermore, one of the UC Santa Cruz students Craig Jackson in 1994 has launched a fictitious online organization which is known as “Coalition to Ban Dihydrogen Monoxide” which has later disseminated in newsgroups.

The dummy organization has created the following informative slogan about the dangers of DHMO. All of this is true, but it has often been misunderstood given the scientific opacity of the term "dihydrogen monoxide".

The Coalition to Ban Dihydrogen Monoxide was first flagged as an internet prank in 1997 through an article entitled "Internet-Inspired Prank Lands 4 Teens in Hot Water" published by Pittsburgh Post Gazette. That same year, 14-year-old Nathan Zoner of Idaho Falls, Idaho, conducted a science fair project and asked the majority of her classmates to vote "yes" to a petition to ban DHMO at school. The text of his petition was then circulated through the email chain and reported in mainstream media.

In the late 1990s and early 2000s, many other fictitious organizations were formed against the use of DHMO for similar purposes, conspiracy theoretic talk sites, most notably The Friends of Hydrogen Hydroxide. This is a foil website created by Dan Curtis Johnson in 1997 to disguise itself as the advocacy organization of the chemical. DHMO.org, an information resource site was also created by Tom Way in 1998 which included links to governmental web pages of the Environmental Protection Agency and National Institutes of Health.

Since the site went live, several online petitions have been raised to ban DHMO and have been submitted to governments that falsely alarm citizens as well as by internet pranksters, especially on April Fool's Day. This includes the Dutch fitness webzine Triathlonweb.nl and Canadian Member of Parliament Andrew Scheer's website on April 1st, 2010.

The DHMO site is an example of a site that contains information that is intentionally misleading. Most websites that post inaccurate information are not so extreme, but they contain inaccurate information due to carelessness or ignorance. To get rid of these sites, check the important facts from sources that you know are reliable. If you can't find external information to support your investigation at a particular site, you probably shouldn't use that resource for your task. We hope that this article helps you to know the truth about the DHMO.org hoax.