History Of Palmistry From Ancient China To Western Gypsies 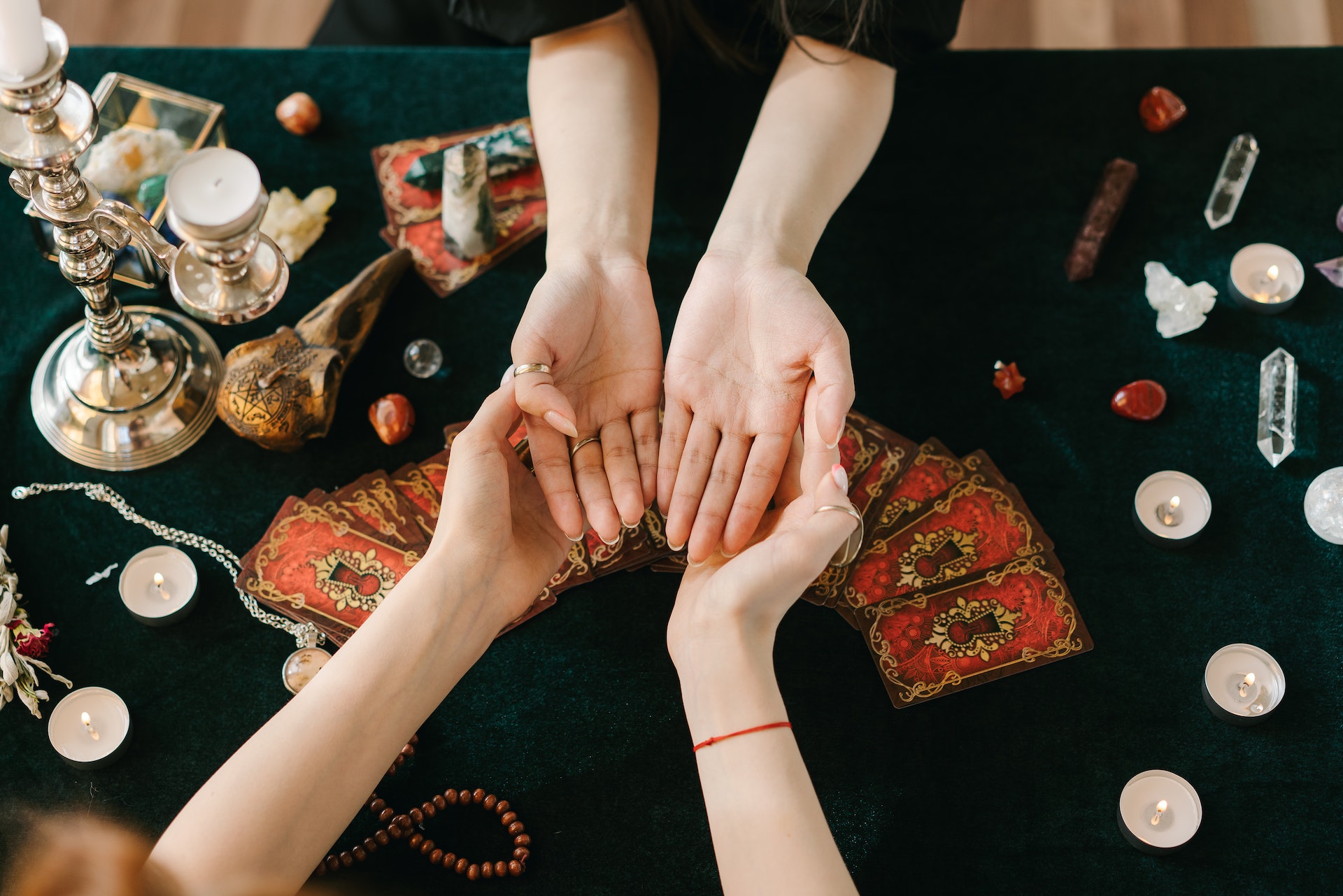 Have you ever wondered why your hands have lines on them? According to palmistry, your personality and character are revealed by the size, form, and quantity of the lines on your hands and fingers.

It is an age-old practice to focus on the hand for divination and personality analysis. According to the history of palmistry, Julius Caesar had a talent for palmistry and used it to select his army. Because it works, the art is still actively practiced all over the world and will continue to be for a very long time.

You can get to know yourself or your loved ones better with practice in palmistry. Have fun, but do take it seriously and enjoy the adventure because, once you get the hang of it, palmistry is very accurate.

The History Of Palmistry And Gypsy Heritage

There was a rumor that the gypsy fortunetellers who were so common in England were originally from Egypt.

By the time the gypsies arrived in Europe, however, the custom had long since disappeared from Egypt. However, the art was still well-liked and flourishing in elite social circles in India.

However, a statute of Henry VIII from 1530 stated the official British position on palmistry as being "a clever technique to fool people." On the continent, one would not encounter such a mindset. A recorded chiromantic tradition existed for 200 years prior to the arrival of the gypsies.

The British eventually started to get rid of the gypsy look, which they thought was bad for the art.

In 1652, new palmistry works like George Wharton's The Art of Divining by the Lines and Signature Ingraven on the Hand of Man started to appear in England. These books came out in the so-called "golden age" of pseudosciences in England, which began when Thomas Hyll published a book on palmistry in 1613.

As a "miscellaneous" author, Hyll was able to support himself by working on compilations and translations for publishers.

His books, which were widely read between 1550 and 1599, revealed his interest in astrology, palmistry, and other occult subjects. He was also a very wise jack of all trades.

Research into alchemy was also expanding during this period. From the places where they had been buried throughout the Dark Ages, various arts were being exhumed. But chirology, a method based on science, started to take the place of chiromancy. The latter was easier to understand.

The rationality of the arts in the Enlightenment began with chirology. And what's this? Similar to how medical professionals drove out female midwives, scientific rationalists gradually replaced female gypsy fortune tellers in Western civilization (this should come as no surprise to those familiar with the history of women in Western civilization).

Female palmists holding the palms of male clients were depicted in 16th-century Italian paintings of gypsy chiromancers. The next time you are near the Louvre, visit an etching by Benoit Audran and The Gypsy Fortune Teller by Caravaggio.

In Richard Sanders's book Physiognomie, Chiromacies, and Metaposcopies, for example, there are pictures of serious men holding books.

The portrait's subject is holding a book. He is in the way of a window that looks out into the world and a British family seal. A globe is placed next to him behind a table with numerous tools representing the scientific method. 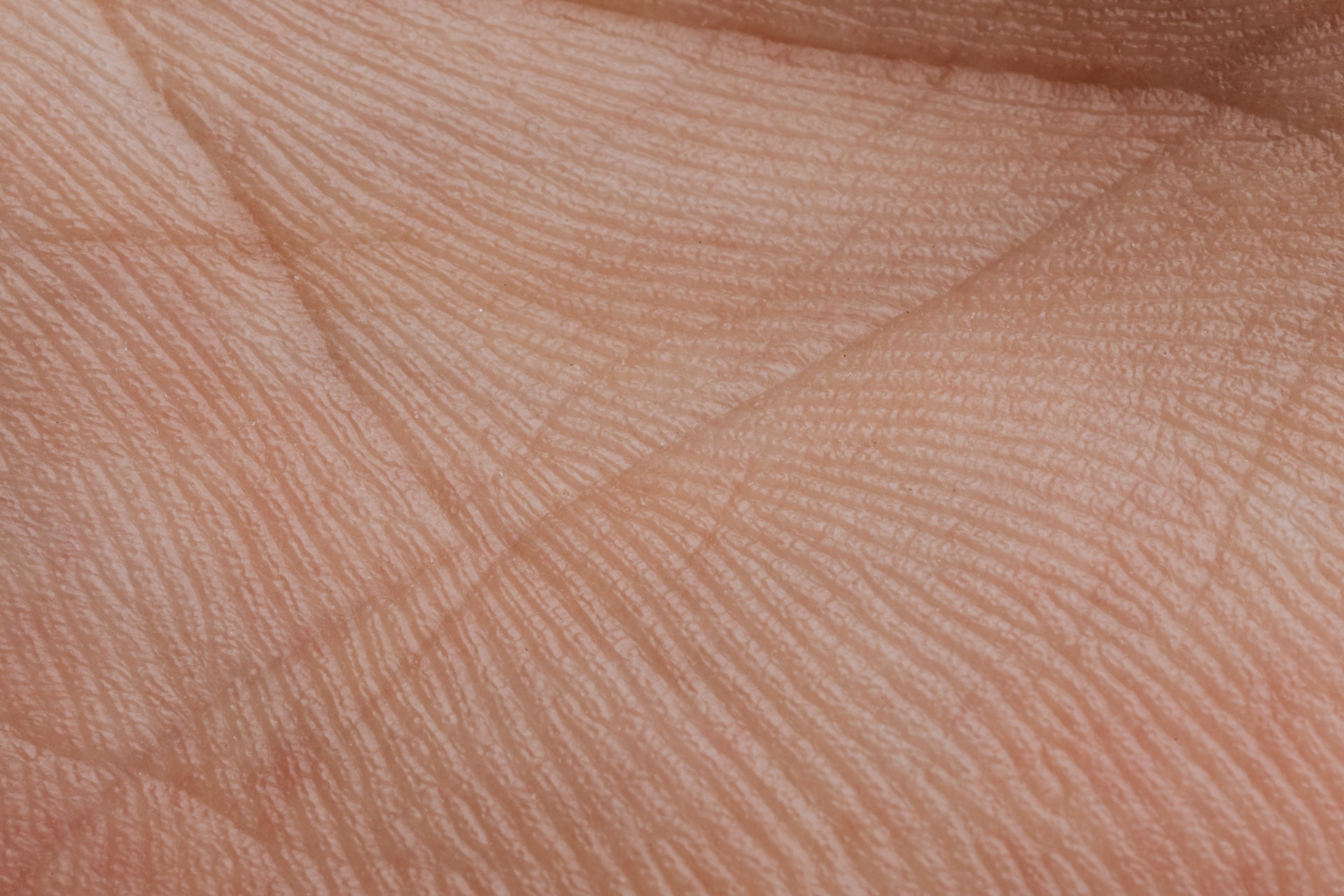 Indian palmistry, Chinese palmistry, and Western palmistry are the three primary schools of the art.

Indian palmistry, which is also called samudrika, is a type of palmistry that has been used in India for hundreds of years to help people find their hidden talents and guide them toward their goals.

Western palmists have conducted extensive scientific research on the subject. They separated palmistry into two categories. A study of the consistency, flexibility, and color of the palms, nails, fingers, thumb, and mounts is included in the first section of chirognomy.

Chirognomy can be up to 70% correct. Lines and markings on the palm are part of the second category, known as chiromancy. 30% of the time, chiromantic predictions are accurate.

Palmistry has a lengthy history in China as well. It has ruled since the Zhou Dynasty (1046–256 BCE). The Western Han Dynasty (202 BCE–9 CE) saw the publication of Xu Fu's palmistry treatise, which is considered to be the first comprehensive and systematic palmistry work in China. Chinese palmistry makes use of the Five Elements (metal, water, wood, fire, and earth) as well as Ba-Gua ideas to make predictions about people's fortunes and personalities.

People who study physiognomy and palmistry are able to comprehend the potential, personality, and character of others. They can also foretell a person's future in terms of money, job, marriage, and overall health.

However, the bulk of Western palmists reject the notion that males and females require different approaches when reading palms. This can be explained by the fact that these ideas are now seen as "sexism" in Western culture for no good reason.

In India, the majority of astrologists are also palmists. The Saturn Finger, the Moon Mount, the Venus Girdle, and other astrological symbols can be found on the palm of your hand thanks to the great Indian Masters.

In actuality, Chinese palmistry does not acknowledge several intriguing indications that are present in Indian palmistry, such as the Fish Mark and the Temple of Fame.

Where Did Palmistry Originate?

It's unclear where palmistry first emerged. It might have started in historic India and then expanded from there. The ancient fortune-telling of the Roma (Gypsies) was possibly borrowed from their original Indian home.

What Is The Purpose Of Palmistry?

Palm reading, also known as palmistry or chiromancy, has its roots in gypsy fortune-telling and Indian astrology and is used all throughout the world. The goal is to assess a person's personality and several facets of their life by looking at the palm of their hand.

By examining the size, shape, and lines of the hands and fingers, a practice known as palmistry can shed light on a person's personality and character traits. The practitioner (or palm reader) looks at the hand's fingers, nails, lines, and other details; based on them, the palm reading can predict a person's future and character qualities.

However, it is important to remember that the interpretations and meanings of a palm reading are not absolute. They should only be viewed as guidance, because that is all they are.

After receiving their readings, clients are better equipped to predict what lies ahead of them in the future. Learn more about palmistry at Joynumber.com.