The Reasons Behind The Ethnic Conflicts That Plague Nigeria 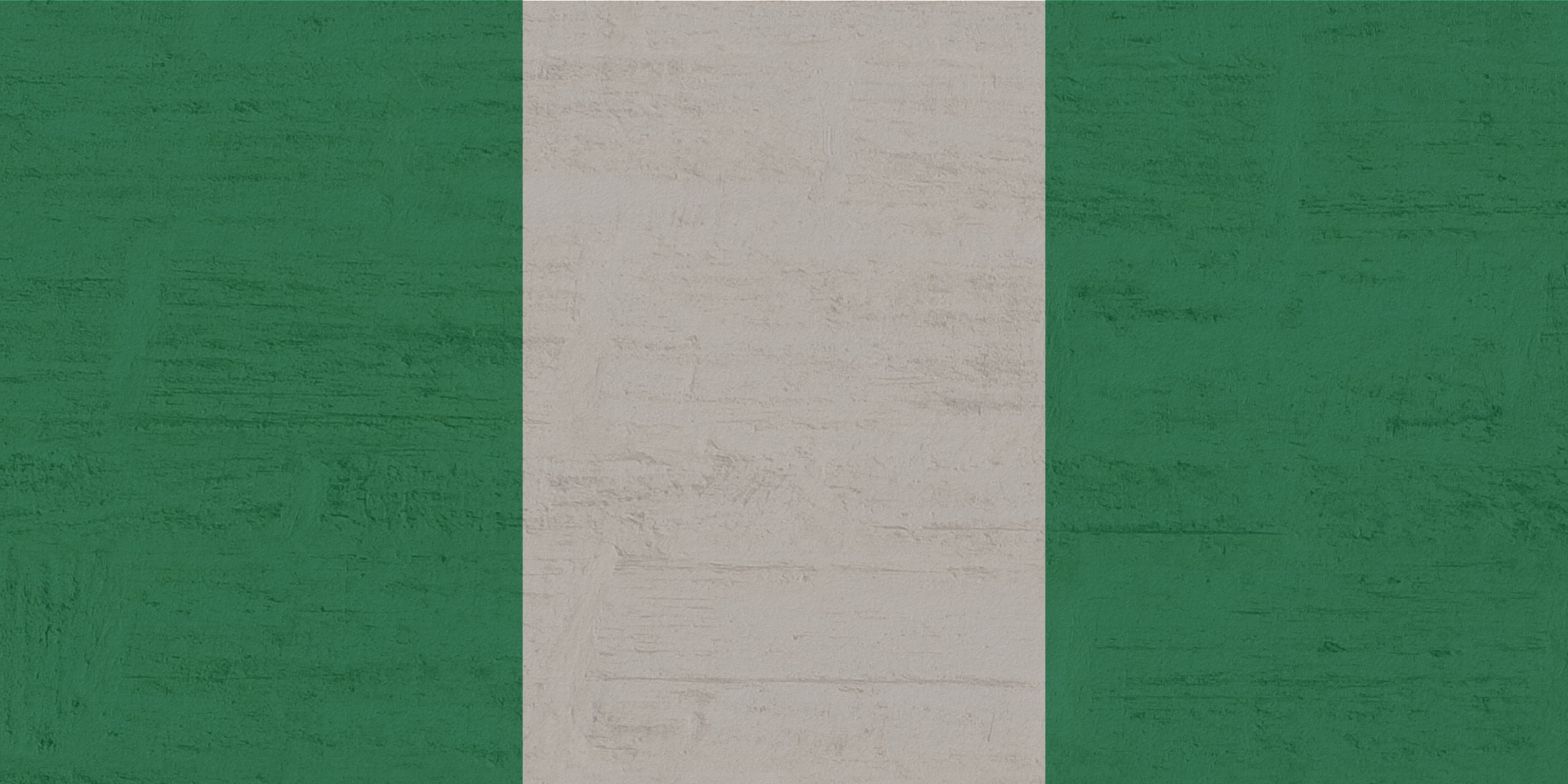 Nigeria is home to over 400 different ethnic groups, which ought to enhance its unique culture, but the opposite seems to be the case.

These groups are divided along tribal, linguistic, and religious grounds. These differences have always been there, but they became even less clear when the country became independent and became a multiethnic nation state.

The country has been dealing with the divisions caused by, on the one hand, ethnic problems and, on the other, religious and ethnic conflicts that plague Nigeria.

As has been often shown, when hatred of one's own race and religion results in hostilities between those two faiths.

Many ethnic groups, including the O'Dua People's Congress (OPC), Bakassi Boys, Egbesu Boys, Ijaw Youth Council (IYC), Igbo People's Congress (IPC), Arewa Peoples Congress (APC), and the Movement for the Actualization of the Sovereign State of Biafra, were created as a result of these conflicts, according to historians.

Since gaining independence, Nigeria has seen a wave of interethnic and interreligious violence that has claimed lives and caused immeasurable property damage.

The violent nature of ethno-religious disputes, which often show up in Nigeria as riots, sabotage, assassinations, armed battles, guerilla warfare, and secession, has no doubt affected the political and economic growth of the country.

According to sources, ethnic strife is a topic that has risen to the top of international political discussion, especially over the past ten or so years.

Polarization between ethnic groups, and the resulting conflict between them as they compete for resources, political and economic power, and other goals.

Genocide, ethnic cleansing, and civil war are but a few examples. Several lives, livelihoods, and properties have been lost as a result of this.

In Nigeria and throughout Africa, ethnic conflicts develop as a result of a lack of political resources, multi-culturalism, religion, and the militarization of ethnicity, among other factors.

These conflicts cannot be ignored since they are frequently started by individuals who gain from possessing state resources and authority, which form the foundation of their patronage networks.

As a result, they aim to foment violent ethnic strife.

Due to the high rates of unemployment, illiteracy, marginalization, and an unfair distribution of the nation's wealth in their ethnically dominant areas, they frequently get away with it.

There is no doubt that such ethno-crises have had far-reaching effects. The Department of Public Administration at Taraba State University published a paper titled "Ethnic Conflict in Nigeria: Causes and Consequences" that states that "the consequences of ethnic conflict on women, the aged, and children have had the most damaging impact, forcing thousands of women, the aged, and children to flee their homes and seek refuge in neighboring villages, towns, and countries.

They are internally displaced people. Studies from many fields show that violence against women, the elderly, and children is especially bad because it hurts them emotionally and physically.

Physical harm, rape as a traumatic injury, sexually transmitted illnesses, maternal mortality, unintended pregnancy, unsafe abortion, and using children as troops in interethnic warfare are all examples of harm that can be done.

"Ethnic conflict hurts the government and the people as a whole. It has led to political and economic instability, less patriotism, and a lack of trust, real relationships, and skepticism between the different ethnic groups in the country." 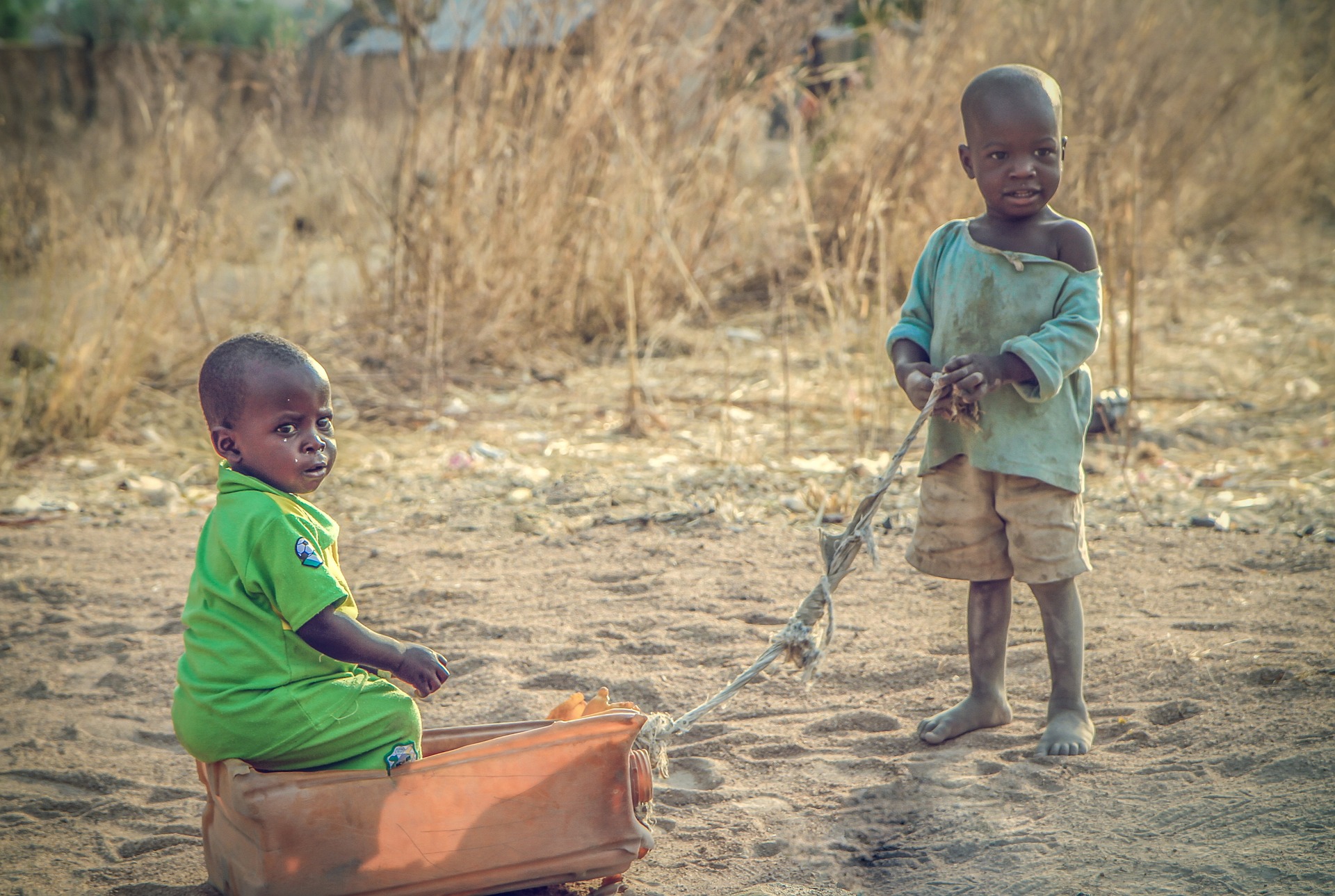 Nigerian children playing in the street

Nigeria's Most Recent Wave Of Violence

The latest wave of ethnic conflicts in Nigeria is getting more and more worrying because they happen almost every day in all geopolitical zones and states.

Along with the ongoing conflict between farmers and herdsmen, which is mostly caused by the farmers, gunmen recently attacked the Imo State Police Headquarters, burned a number of vehicles, and broke out more than 1,800 prisoners from the Nigerian Correctional Service (NCoS) facility in Owerri, the state capital.

They attacked the Ukpo Police Zonal Headquarters in Anambra, killing two policemen and planting a bomb inside the building.

Over 18 people were slain in an ethnic conflict between residents and armed herdsmen in Ebonyi State.

The same was seen in Enugu State as well.

After a cart pusher killed a shoemaker in Shasha, Oyo State, an ethnic conflict spread to Ibarapa and other parts of the state, killing many people and causing a lot of damage to property.

Herdsmen with AK-47s attacked isolated rural communities in Ogun State's Yewa North and Imeko Afon Local Government Areas (LGAs). Those who survived are said to have fled to the nearby Benin Republic.

The most significant of these factors is the rising amount of poverty, which is characterized by things like unemployment and failing infrastructure.

All of these conflicts result from the core underdevelopment dilemma; widespread poverty leads to competition for scarce resources.

The majority of these areas are no better than slums.

Most families struggle to feed themselves as a result of the closure of industries and the resulting job losses.

These kinds of environments cause people to feel dread, distrust, hatred, frustration, fury, etc. It is simple to think that if the other ethnic groups disappear, there will be enough in such circumstances.

According to the multiple indicator cluster study that was issued by the federal office of statistics in 1996, only one in ten Nigerians can be classified as non-poor. The remaining 90% are classified as "core poor" or "moderately poor."

When seen in perspective, what one observes is the stark reality of a country where just 11 million individuals may be considered "alive humans," while the other 99 million are more accurately referred to as "living dead."

In addition, the UNDP in Nigeria graphically displays the country's human development rank in its first Human Development Report on Nigeria.

Countries are deemed to have low human development when their HDI score is less than 0.5.

What Are The Major Conflicts In Nigeria?

What Are The Factor Responsible For Ethnic Conflict In Nigeria?

Ethnic strife in Nigeria is a result of corruption and unqualified leaders.

Since Nigeria's independence, the majority of its population has been impoverished and denied opportunity due to the flagrant mishandling of national resources and misrule by unfit leaders, which has sparked protests from the populace.

Why Does Nigeria Have Conflict?

Nigeria is home to several elements that contribute to these conflicts, including disputes over the division of public resources between "settlers" and purported native groups, as well as political manipulation of religion and ethnicity.

Bandits and terrorists disguising themselves as herders have abducted, raped, and killed native people with reckless abandon practically over the entire South.

These crimes have gone unpunished.

These armed bandits have also abducted large numbers of people in certain northern states for ransom and killed anybody and everyone in cold blood.

Because the conflicts in Nigeria are unlikely to end, we recommend continuing to research with sources such as The Nigerian Blogger, The Will Nigeria, PunchNg or staying up to date with the latest news from any reliable news source.