Dangers Of Flying - The Human Body Risk When Traveling By Plane 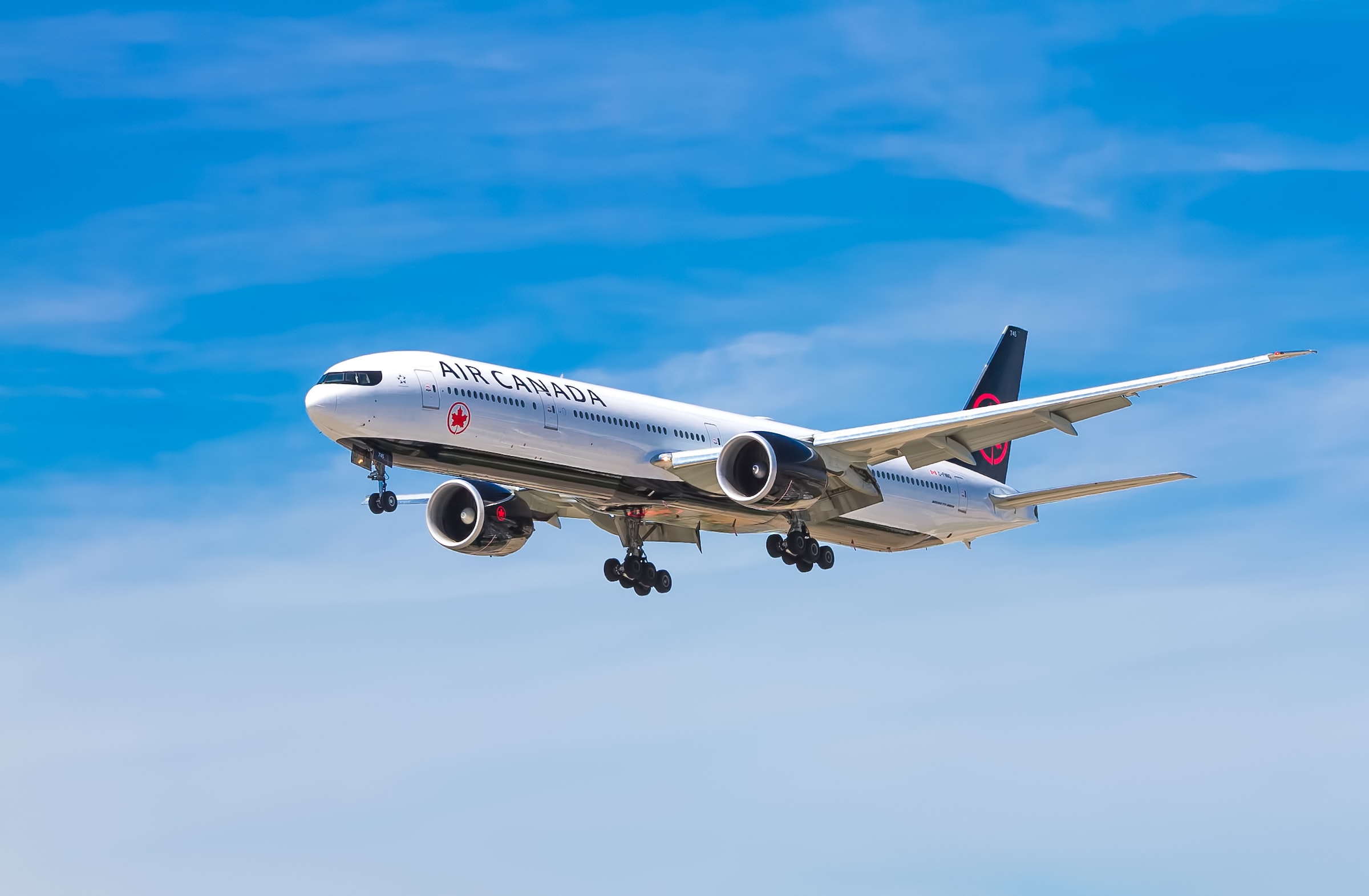 Traveling by plane is becoming a more convenient and economical option. Altitude and airplane travel has a number of consequences and many dangers of flying, including oxygen loss, changes to sleep habits, and a higher chance of getting dangerous infections.

There are several reports of sleep disruptions brought on by flying. Travelers who often change time zones are more likely to develop circadian rhythm problems, which can result in jet lag disorder (JLD).

Due to the drop in oxygen pressure from sea level, traveling to high altitudes such as mountains or ski resorts carries a significant risk of hypoxemia (oxygen deprivation). Normal cabin air pressure is about the same as the pressure between 5,000 and 8,000 feet above sea level.

In addition to increased capillary permeability and vasodilation (lower blood pressure), local hypoxia also increases heart rate and ventilatory effort. One study found that a passenger had a blood oxygen saturation of 94% at sea level and 85% at altitude, according to one study.

This study came to the conclusion that hypoxia, in addition to the dehydration, immobility, and low humidity associated with flying, may increase the risk of morbidity both during and after flying. 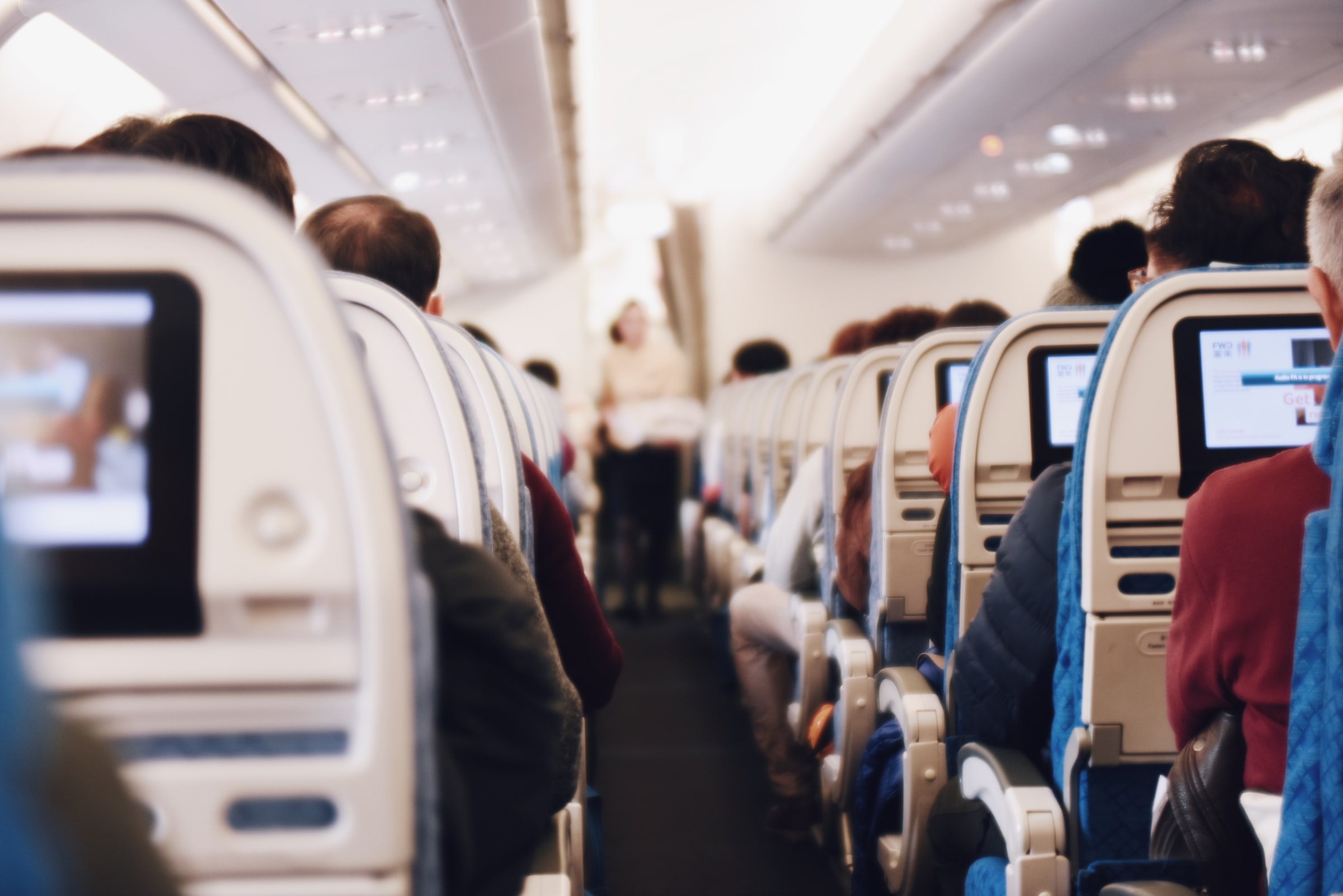 Inside view of a plane with passengers

The more time zones you travel across, the more likely you are to have jet lag.

These are the signs of jet lag:

The effects of jet lag often disappear after a week. It results from an interference with the circadian cycle, which is sustained and regulated by melatonin produced by the pineal gland.

When released, melatonin causes a strong desire to fall asleep. Bright light stops melatonin from being released, but darkness makes it come out. This can be thrown off by changing time zones or the environment in an airplane cabin.

When you don't get enough sleep for a long time, which often happens when you fly, you can have the following problems:

By 2030, it is anticipated that this figure will rise to 5.9 billion. Serious airborne illness outbreaks that have been documented include:

When confined in an enclosed location for a long time, there is a heightened danger of spreading or catching infectious illnesses.

Infections can be transmitted through the air, on contaminated surfaces, or by contact with bodily fluids or secretions. Recirculated air can be cleaned of infectious airborne particles with HEPA filters, which can help prevent and control the spread of infections on flights.

On commercial jet aircraft, the cabin air is a mixture of conditioned ambient air and air that has been filtered and circulated from within the cabin.

By doing this, the number of contaminants in the cabin may be reduced, and the temperature, pressure, and ventilation can all be managed.

This is a problem because passengers may have no symptoms for the whole trip, so any contagious diseases they may be carrying won't be found until after the trip is over.

Studies have suggested that pilots and cabin personnel may have a higher melanoma incidence rate.

There may be a link between this and the higher levels of known carcinogens and cosmic ionizing radiation that are found at higher altitudes.

Epidemiological conclusions haven't been made yet, and it's not clear if pilots and cabin staff have a higher risk of cancer because of their jobs or because of other things.

Can Flying Damage Your Health?

On a flight, confined spaces and extended periods of inactivity might result in leg pain, stiffness, or edema. Being less active can result in poor blood flow in your veins, which raises your chance of developing deep vein thrombosis, a type of blood clot (DVT). DVTs typically develop in the legs.

How Safe Is Flying A Plane?

According to Harvard University research, driving a car is actually far riskier than flying in the US, Europe, and Australia. You have a one in 1.2 million chance of being in an accident when flying, and a one in 11 million chance of it being deadly.

Is Flying Hard On Your Body?

The main in-flight health issues that the majority of us will experience are fatigue and alterations to our circadian cycles.

When we fly, we often have to get up at ungodly hours, get too little sleep, and mess with our body clocks. All of these things make us more susceptible to getting sick from any nasty germs that may be in the air.

While there are a lot of known impacts and dangers of flying on the body, there is a dearth of knowledge, and the majority of knowledge comes from observational studies.

The widespread view is that additional research is necessary to definitively establish the impacts and dangers of air travel.

Deep vein thrombosis, trouble sleeping, spreading diseases, and low levels of oxygen in the blood are all examples of known dangers.

And remember, traveling is not only fancy photos in a beach like we see in sites like BugBog or Trivago, flying by plane but also by sea could be very dangerous. You can see other travel tips on the websites above.