A Copyright Lawsuit Was Filed Against The Internet Archive's Book Library 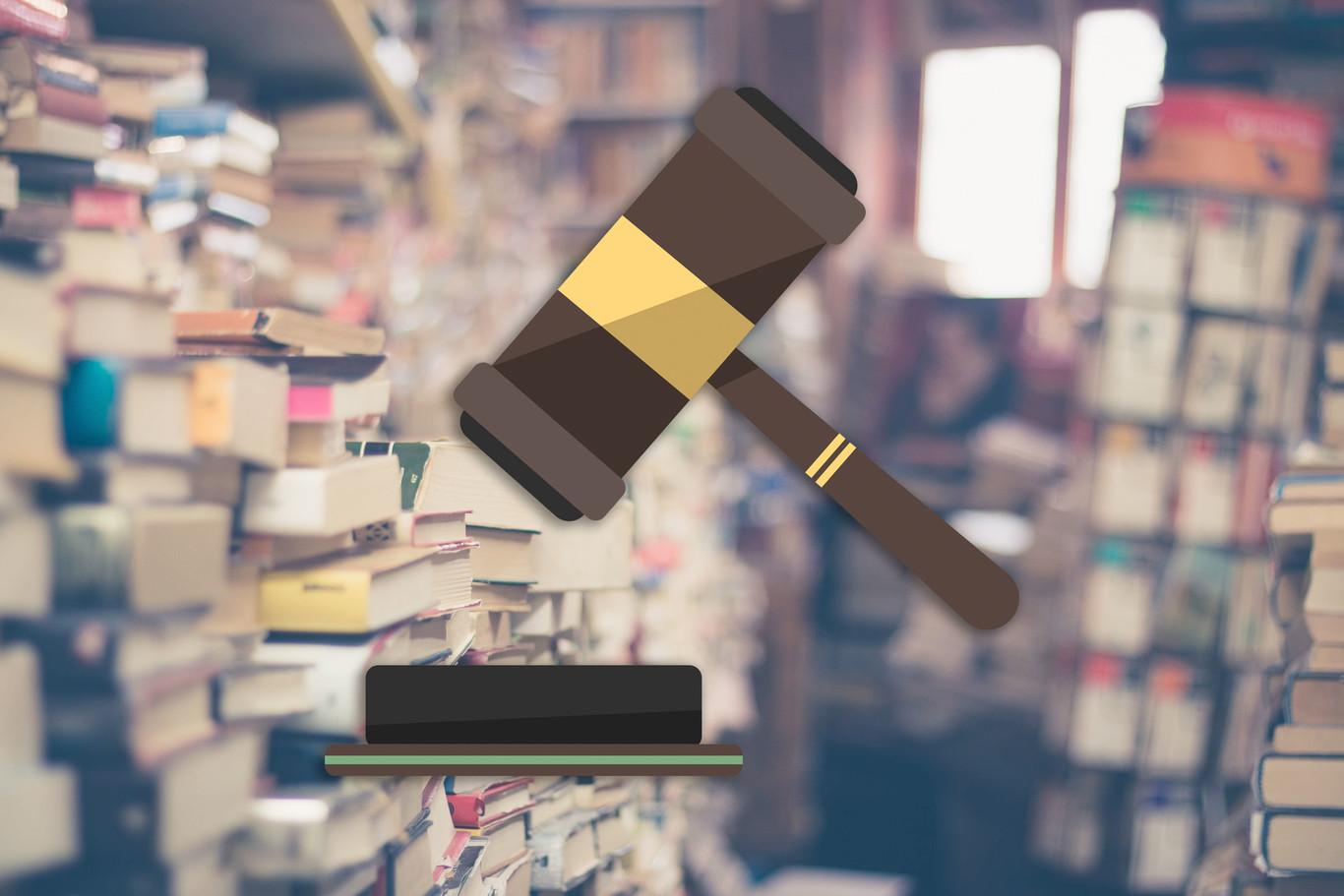 Since it started more than 20 years ago, the Internet Archive has built up a large collection of online artifacts. It is a non-profit digital library that lets people go back to sites that have changed or been taken down.

In the aughts, it also started to offer a selection of ebooks that any internet user could check out with the establishment of a free account. 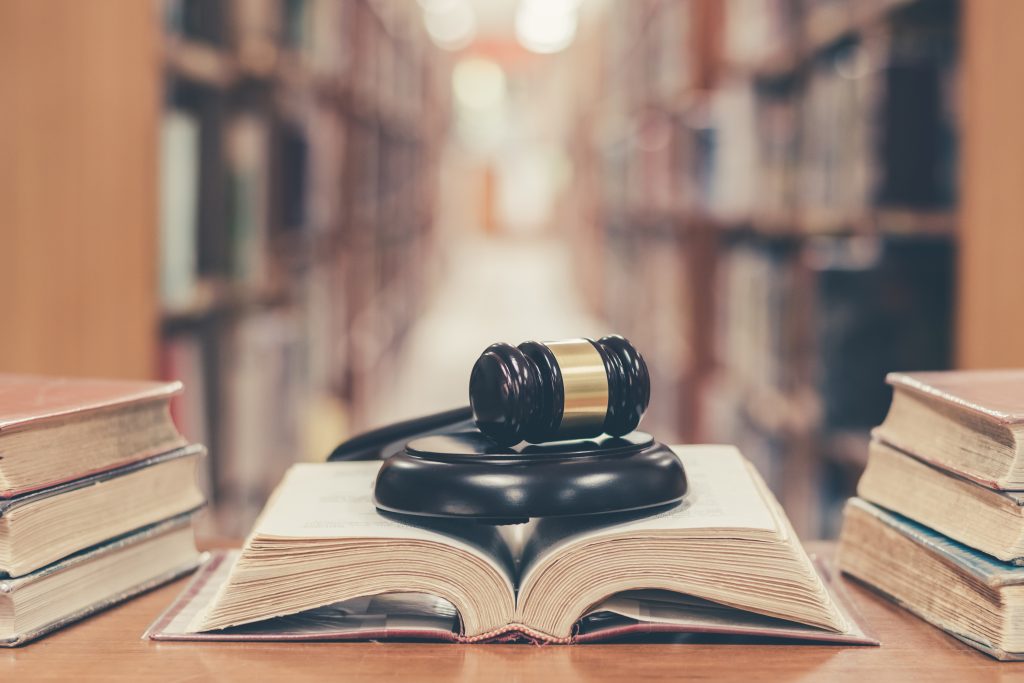 Black gavel placed on top of an open book

But What Is The Internet Archive?

The Internet Archive was set up in 1996 in San Francisco, California, with the goal of giving "Universal Access to All Knowledge."

The large collections of digital music, books, and movies can be seen by the general public for free thanks to the archive.

Researchers, historians, academics, people with disabilities, including low eyesight and dyslexia, as well as the general public, have access to the vast repository.

The Wayback Machine is one of the most well-liked features on the platform.

Users can "go back in time" and view how websites appeared up to 25 years ago thanks to this digitized World Wide Web archive.

According to the publisher,

which is why the Wayback Machine has collected 682 billion web pages.

The Internet Archive shows how online content and digital media could be made available to all users in a way similar to a public library, but strong corporate and financial interests have been attacking the repository hard.

One side claimed that what the Internet Archive does is preservation, while the other claimed that it is piracy because it freely distributes books as image files without paying the author.

The ongoing litigation began a new chapter last week (4 July-10 July 2022) when the nonprofit organization submitted a motion for summary judgment asking a federal judge to dismiss the lawsuit, claiming that their Controlled Digital Lending program "is a lawful fair use that preserves traditional library lending in the digital world" because "each book loaned via CDL has already been bought and paid for."

On Friday, July 8, 2022, Creative Commons released a statement in support of the Internet Archive's proposal.

The neighborhood public libraries typically collaborate with services like Overdrive, Libby, Hoopla, and Cloud Library to offer digital books that may be checked out.

However, the economy behind these library ebooks is unexpectedly rich and intricate, as Daniel A. Gross delves into in his article for The New Yorker.

To log in to these services, customers must also use their current library card number.

But, the operation of the Internet Archive is a little unique.

Anyone who wants to, can sign up for a free account and begin perusing a variety of resources, including books, movies, software, music, and websites.

The Internet Archive launched an initiative in 2006 to digitize books that are both copyrighted and in the public domain.

It works with a number of international partners, such as other libraries, to scan materials and post them on its website.

Cornell University made a helpful guide to figuring out which works are in the public domain and which are protected by copyright.

The Internet Archive controls the circulation of copyrighted books by allowing only one user to borrow a title at a time.

The Internet Archive owns the physical books from which they made the digital copies.

At the Internet Archive, this is how we digitize a book.We never destroy a book by cutting off its binding.Instead, we digitize it the hard way–one page at a time.

The publishers claimed in their most recent filings that Internet Archive had amassed “a collection of more than three million unauthorized in-copyright ebooks – including more than 33,000 of the Publishers’ commercially available titles – without obtaining licenses to do so or paying the rightsholders a cent for exploiting their works. Anybody in the world with an internet connection can instantaneously access these stolen works via IA’s interrelated archive.org and openlibrary.org websites.”

The Electronic Frontier Foundation is representing the Internet Archive in this case.

In its defense, the Internet Archive asserts that “libraries have been practicing CDL in one form or another for more than a decade,” and that the Internet Archive makes its digital books available for loan on an “owned-to-loaned basis, backstopped by strong technical protections to enforce lending limits.” 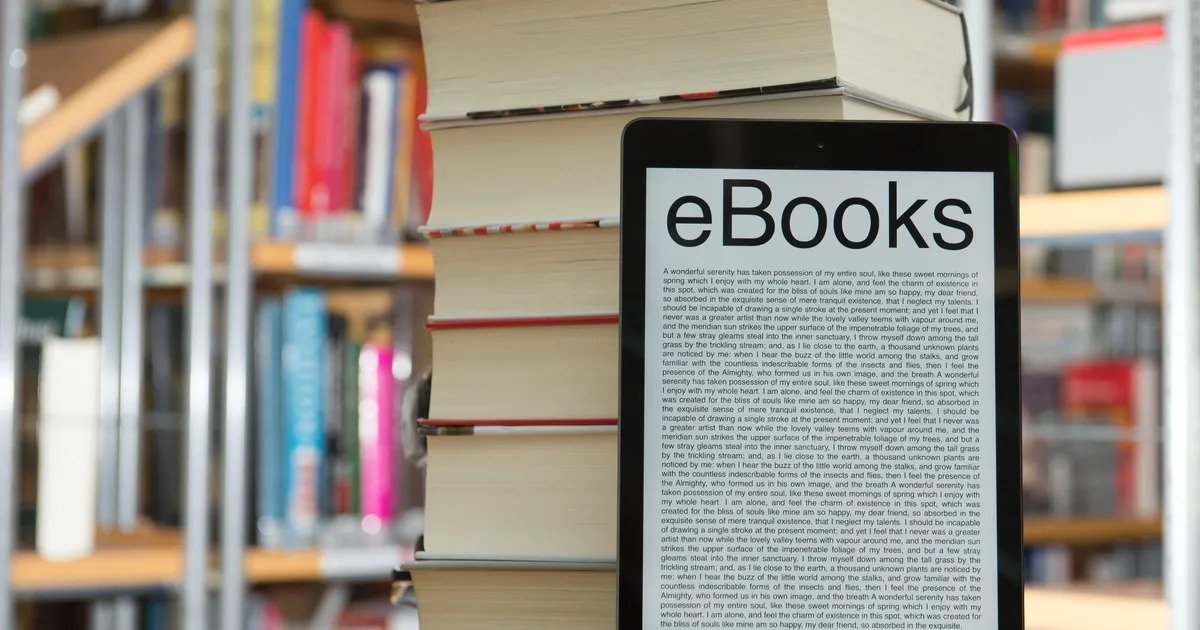 E-books on a tablet inclined against a stack of books

CDL makes it easier for patrons who live far from a brick-and-mortar library, or who have print disabilities, to access books. It supports research, scholarship, and cultural participation in myriad ways,

the EFF and Internet Archive stated in a memorandum.

In 2020, Brewster Kahle, who started the Internet Archive, told Vox that

when nonprofit libraries have been sued in the past for helping their patrons access their collections, courts have ruled that they were engaging in fair use, as in the HathiTrust case.