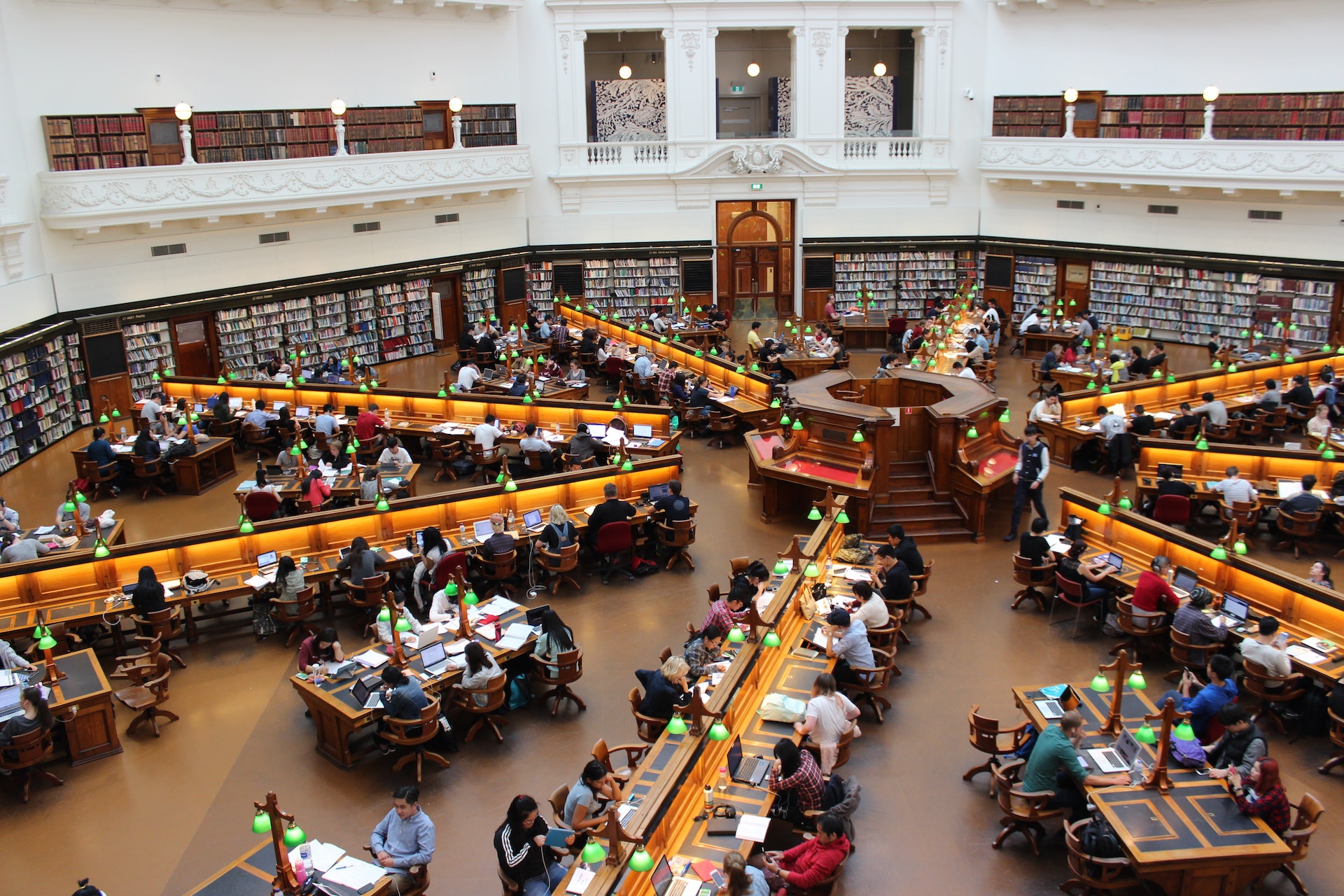 Academic and scientific terms both refer to a research, investigation, or exploration-related action or event that will provide findings that will improve humankind.

In universities, research facilities, laboratories, institutes, and other governmental or non-governmental institutions, academic and scientific activities are carried out and events are planned. We planned this article with StationZilla scientist and our own expertise in academic research to answer some questions about this topic.

Why Is It Important To Know The Difference?

The divide between academic and applied research can be difficult to draw because they are two distinct sorts of activity with different objectives.

If you work in a lab at a university, your goal might be to do scholarly research that adds to the body of knowledge that everyone can access. When you work for a pharmaceutical company, your main goal is usually to do applied research to come up with new drugs or ways to treat diseases.

Strict confidentiality agreements and other rules that don't apply to academics will probably be applied to your work.

During their careers, some scientists work in both academia and business. Most scientists who do research in academia also work in business at some point.

When deciding whether to apply for a job at a commercial company or an academic institution, knowing the differences can be useful. Also, each type of job has its own benefits.

Principal Distinction Between Academic And Scientific

When referring to a task or an event that falls under the purview of the natural and exact sciences, such as physics, mathematics, chemistry, or biology, the term "scientific" should be used to identify and characterize it.

People will often use the word "scientific" to describe an astrophysics meeting or a summer school in theoretical physics.

The term "scientific" is frequently and incorrectly used to characterize events and activities in the humanities and social sciences, especially in non-English-speaking nations.

It is improper to refer to a conference on literature or history as "scientific," for instance. In this case, it is better to describe an event or action in the humanities or social sciences with the word "academic" instead of "scientific." 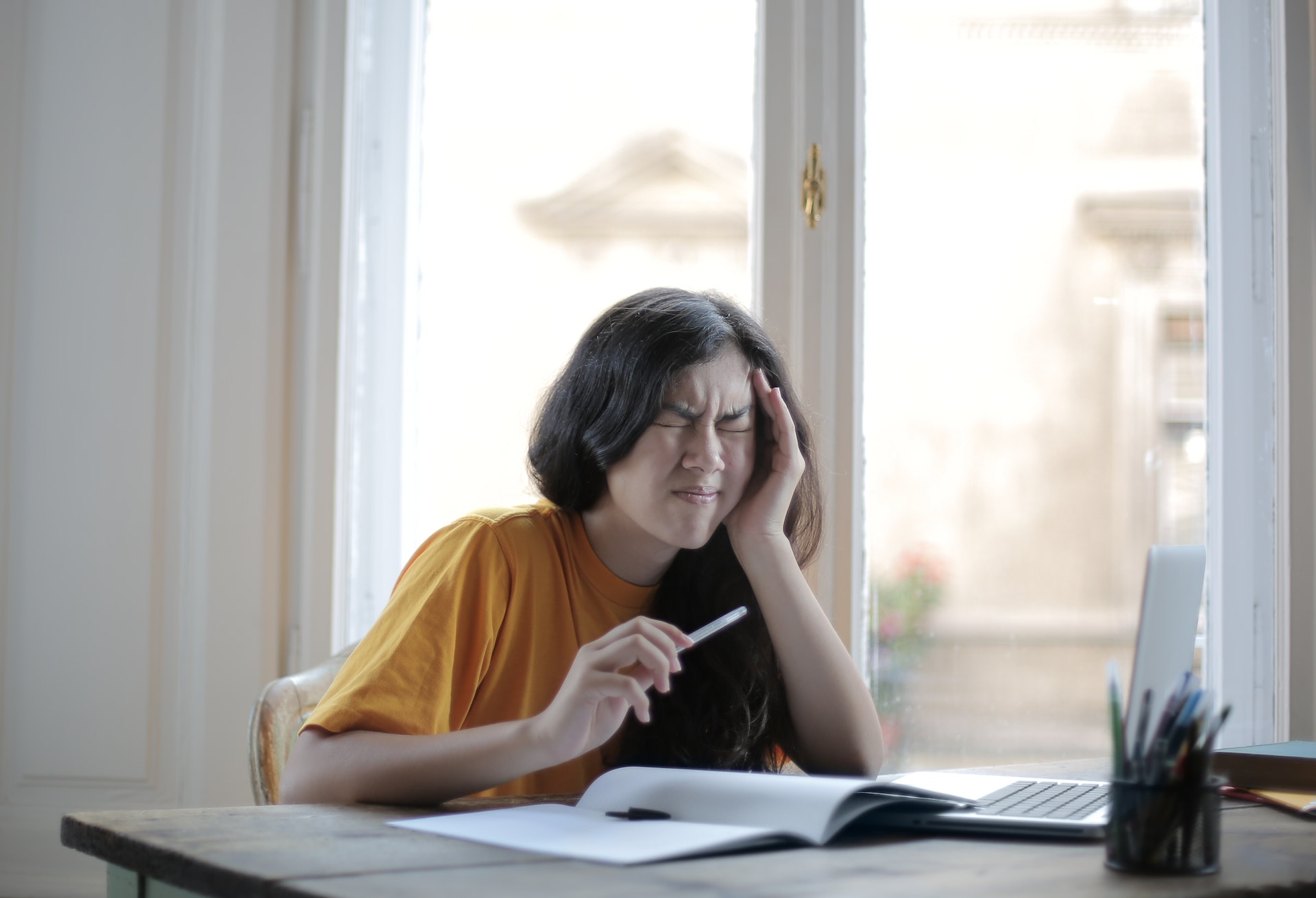 The Substitution Of The Word "scholarly" For "academic

Rarely, but on occasion, conferences and other events in the arts and social sciences may sometimes be referred to as "scholarly" activities.

How should the terms "scientific," "academic," and "scholarly" be defined?Asking if the person doing research on a certain subject is a scientist or a scholar is an interesting way to figure out how to use a word correctly.

Will someone conducting bioengineering-related research be referred to as a scholar? Of course not, and a scientist would be a better way to refer to her or him. And, similarly to how the term "academic" is used to describe people, anyone participating in academic activities in the humanities or exact sciences may be referred to as an "academician," regardless of their field of expertise.

Collaboration Between Academic And Scientific Research

Academic research has to concentrate more on offering answers to issues facing the actual world. The use of applied research is discussed here.

Applied research takes the results of academic research and looks at how they could be used in the real world. This kind of research is important because it has the power to change people's lives in big ways.

However, it only works well when academic and applied researchers work closely together. The sharing of academic theories with those developing practical applications is crucial.

Without it, considerable time might be lost as these researchers would each conduct their own individual research without sharing what they had discovered. They can determine if they're on a dead end or not because of the cooperation.

For example, an academic researcher would focus on making software programs, while an applied researcher might focus on how to use these programs in classrooms.

Discussions between the two organizations concerning the viability of their different projects would be beneficial.

The academic group could change the design of a program if it was found that it wouldn't be effective for all kids.

On the other hand, if the applied group found that something would take too long to install and modify teaching methods, they would suggest eliminating some features to save time.

When both types of researchers work together instead of on their own, they can get better results. 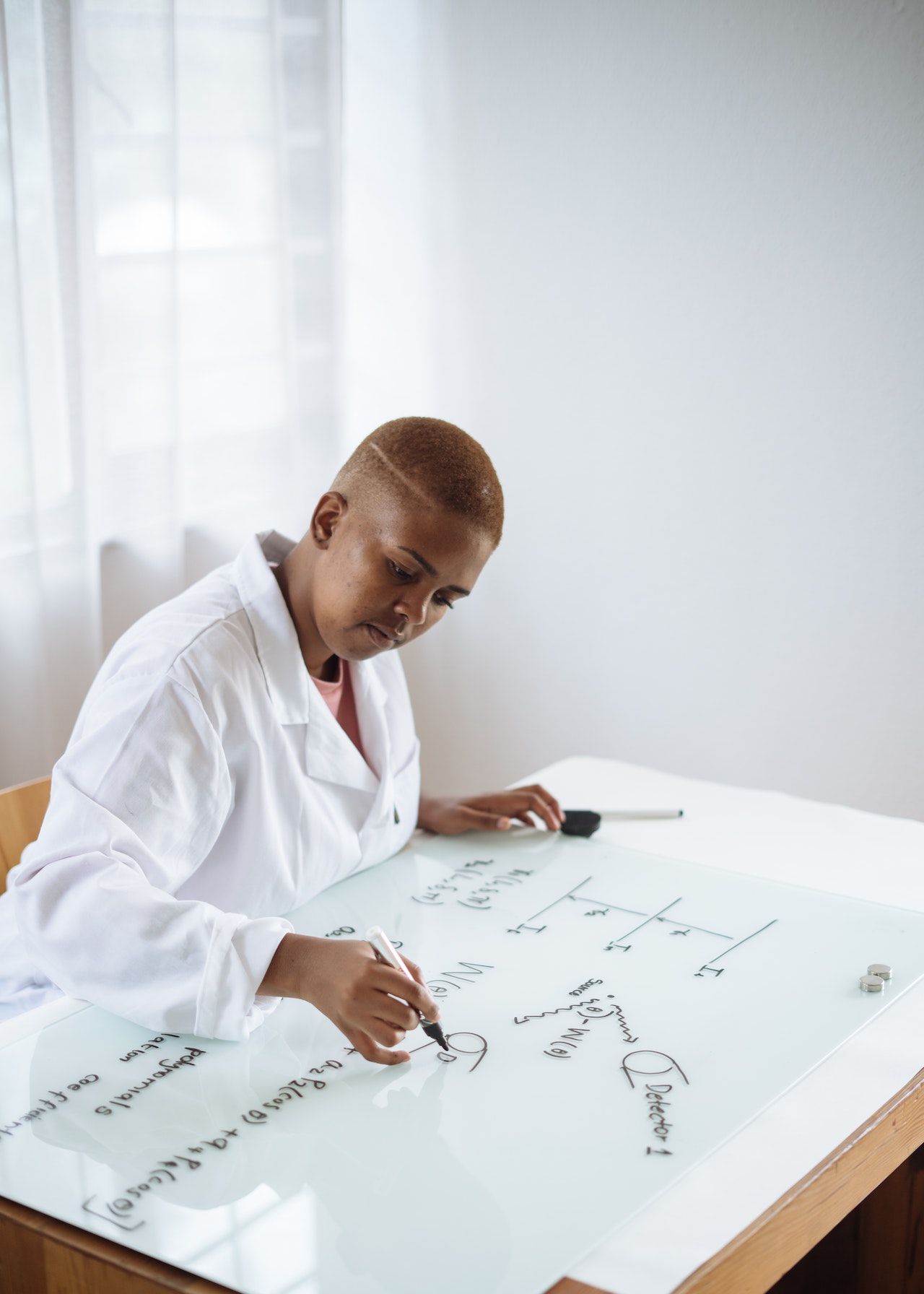 What Is The Meaning Of Academic In Science?

Describe a research, investigation, or exploration-related activity or event that will happen.

What Is Academic Writing And Scientific Writing?

Most of the time, experts share the results of their research through scientific writing. Academic writing is very objective and technical. Articles about original research, grants, reviews of the literature, abstracts, presentations, posters, and letters are all good examples. Writing about science lets a lot of people know about new discoveries.

Is Academic Writing And Scientific Writing The Same?

Writing about science is part of academic writing and communicating. You get better at these skills as you study by writing, reading, listening, having discussions, giving and getting feedback, and thinking about your own skills.

To conclude, the phrases "academic and scientific" are used to refer to an occasion, a process, or a person working in the natural or exact sciences. In the humanities and social sciences, the terms "scholarly" and "scholar" are used to describe activities and individuals.

Additionally, the terms "academic" and "academician" can be used to refer to any individual or thing associated with academic research activity.

Use the words "academic" and "academician" when you don't know what the situation is. This will help you avoid misunderstandings and make you seem smart.